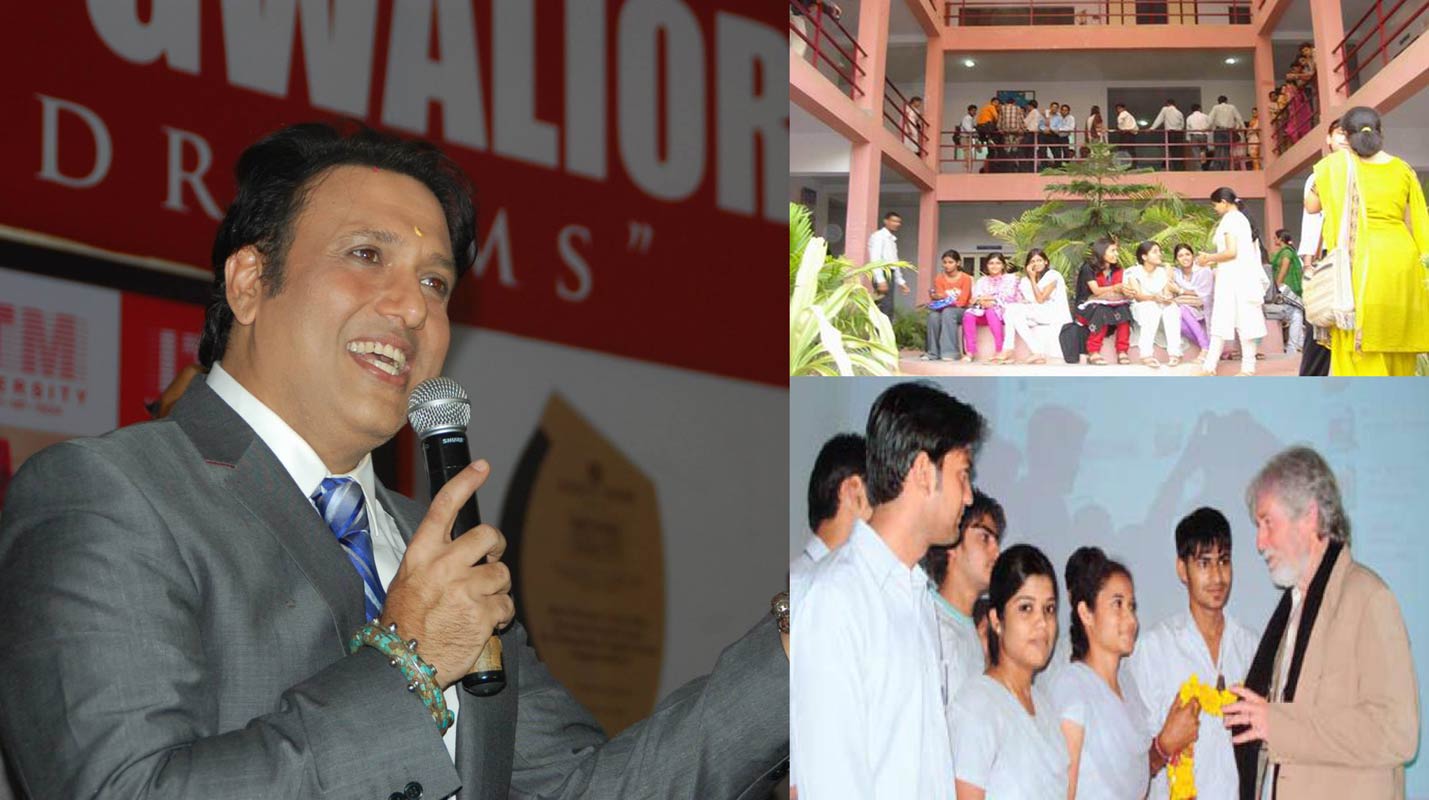 Film club not only shows good world cinema by organising international film festivals in the Campus but also inspires students to create films on the issues of their choices.